It is amusing to think that many religious Jews and Romans saw each other as atheists.

The Jews felt that polytheism showed that Romans had no concept of the supreme Creator, and were therefore atheists.

The Romans felt that Jews acknowledging only their one tribal god showed that Jews had no concept of the rich and diverse spiritual nature of the universe, and were therefore atheists. 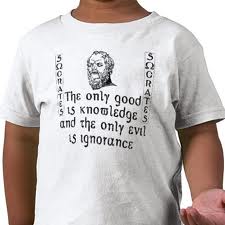 The Jews had a point: the Roman gods didn’t look like they were capable of creating a planet, yet alone an entire Universe. They weren’t an orderly or spiritually uplifting bunch.

The Romans had a point: the Jews were claiming that there was only one God, and that He was their tribal god, and no one else’s counted. That’s a no-win situation for anyone but Jews.

Presumably a real atheist, whether Roman or Jew, didn’t give a damn either way.