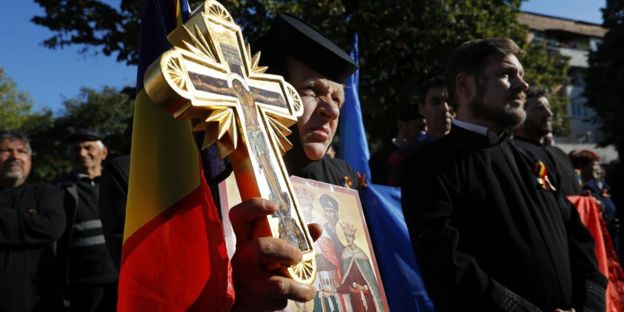 Hey North Carolina! (My home for 20 years, if Chapel Hill counts as part of NC…) 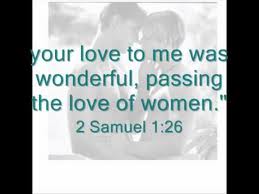 David and Jonathan… Jesus and John…

What about the love between David and Jonathan, “surpassing the love of women”? God still made David King of Israel, didn’t he?

What about the unmarried Jesus (not kosher for a rabbi), and John “the disciple whom Jesus loved”? Didn’t Jesus love the other disciples? But just not in the same way, right?

So you can be gay and have pride of place in both the Old Testament and the New Testament, get it?

Repeal Amendment One, for the love of God!

This is one of those ideas that some people find shocking and incomprehensible, and others think self-evident.

You can see what you want in Jesus

There is an excellent and detailed discussion of the issue, for and against, at the Religious Tolerance (.org) website, here. It raises all sorts of interesting questions, such as “Gay meaning orientation? Or gay meaning activities?” But to me the key issues are these:

1) Given that Jesus was a strict religious Jew, firm that marriage was sacred and indissoluble, for example – why is there no indication that he was married? It was a religious duty, a requirement, the first of God’s 613 commandments, to “Be fruitful and multiply”. Surely the Gospels would have promoted the fact. 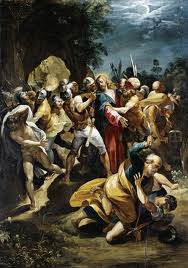 2) Given that Jesus had individual relationships with him various followers, and loved everyone (or at least all Jews… or at least all practicing Jews… or at least all practicing Jews who he agreed with…), why is John “the disciple whom Jesus loved”? John would have been a teenager when Jesus was in his late 30s. And who is the young man with Jesus in the Garden of Gethsemane according to Mark 14: 50-52, “And they all left him and fled. And a young man followed him, with nothing but a linen cloth about his body. And they seized him, but he left the linen cloth and ran away naked.” Wtf?

People say Jesus couldn’t have been gay, because God said it was a sin. But the same God made David King of Israel, despite his relationship with Jonathan. Maybe God doesn’t really care all that much.

So, lots of questions. And probably much of what you get out of Jesus is what you choose to put in. I put in questions. In The Gospel According to the Romans I suggest Jesus might well have been gay, but it’s not an important element of the novel.